For more than 30 years, I worked as a journalist in Britain and overseas, contributing to a wide range of newspapers and magazines from The Economist and Scientific American to The New York Times and The Guardian. My last full-time job was as London bureau chief of Newsweek.

An Oxford graduate, I returned to live in the city more than ten years ago, and in 2012 qualified as an Oxford city guide. I am also a contributing editor at The Week magazine.

My particular interests are British politics and history, London and the City, and the architecture of Oxford. Publications include a guide to the Thames waterfront in London and a catalogue to the treasures of The Hermitage in St Petersburg. 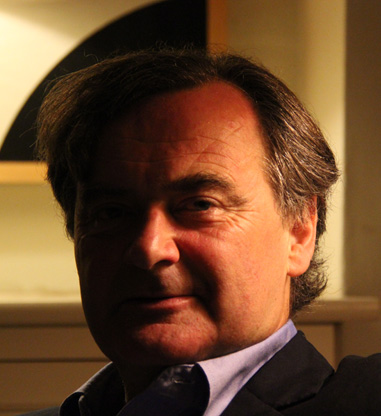